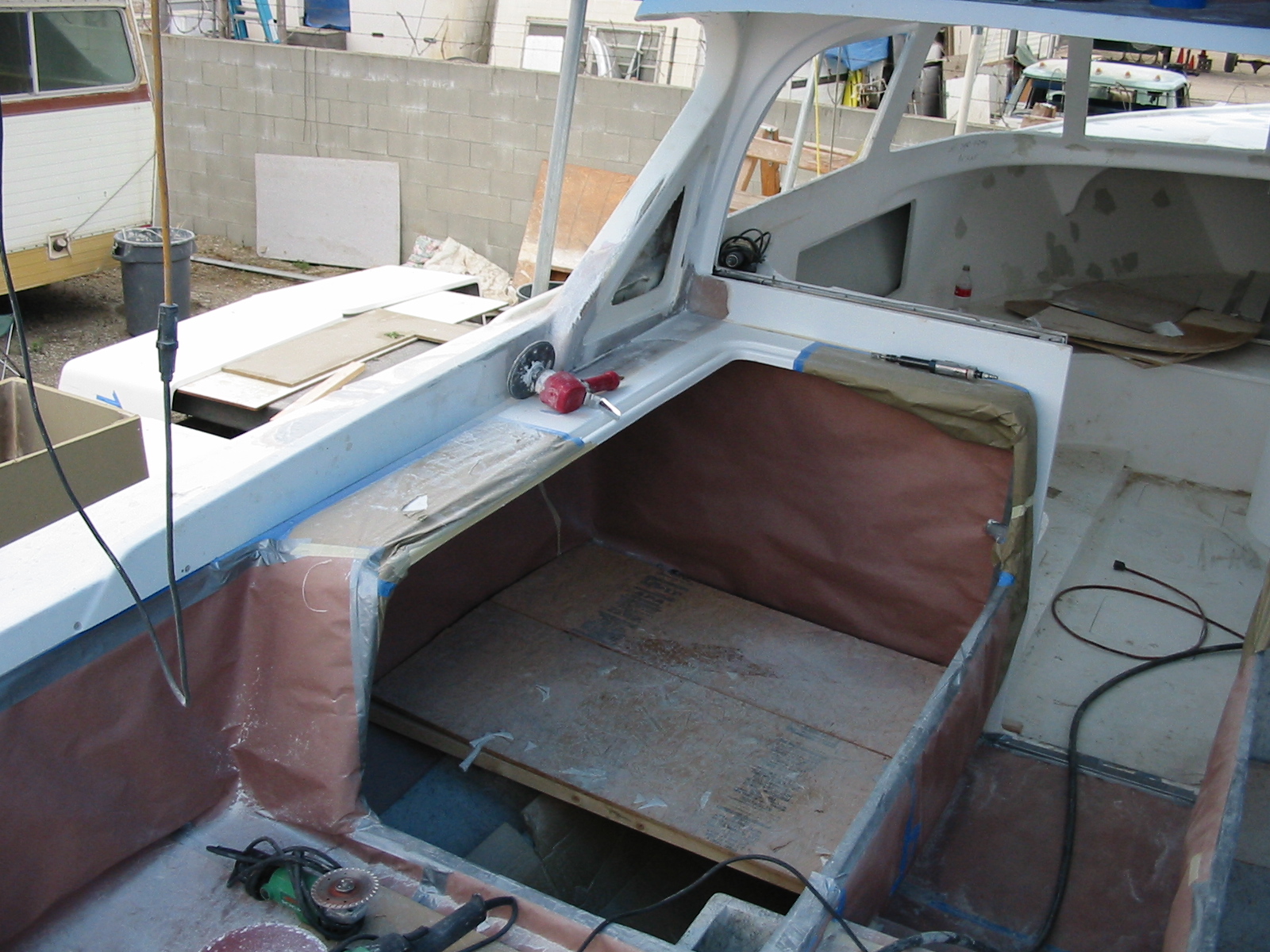 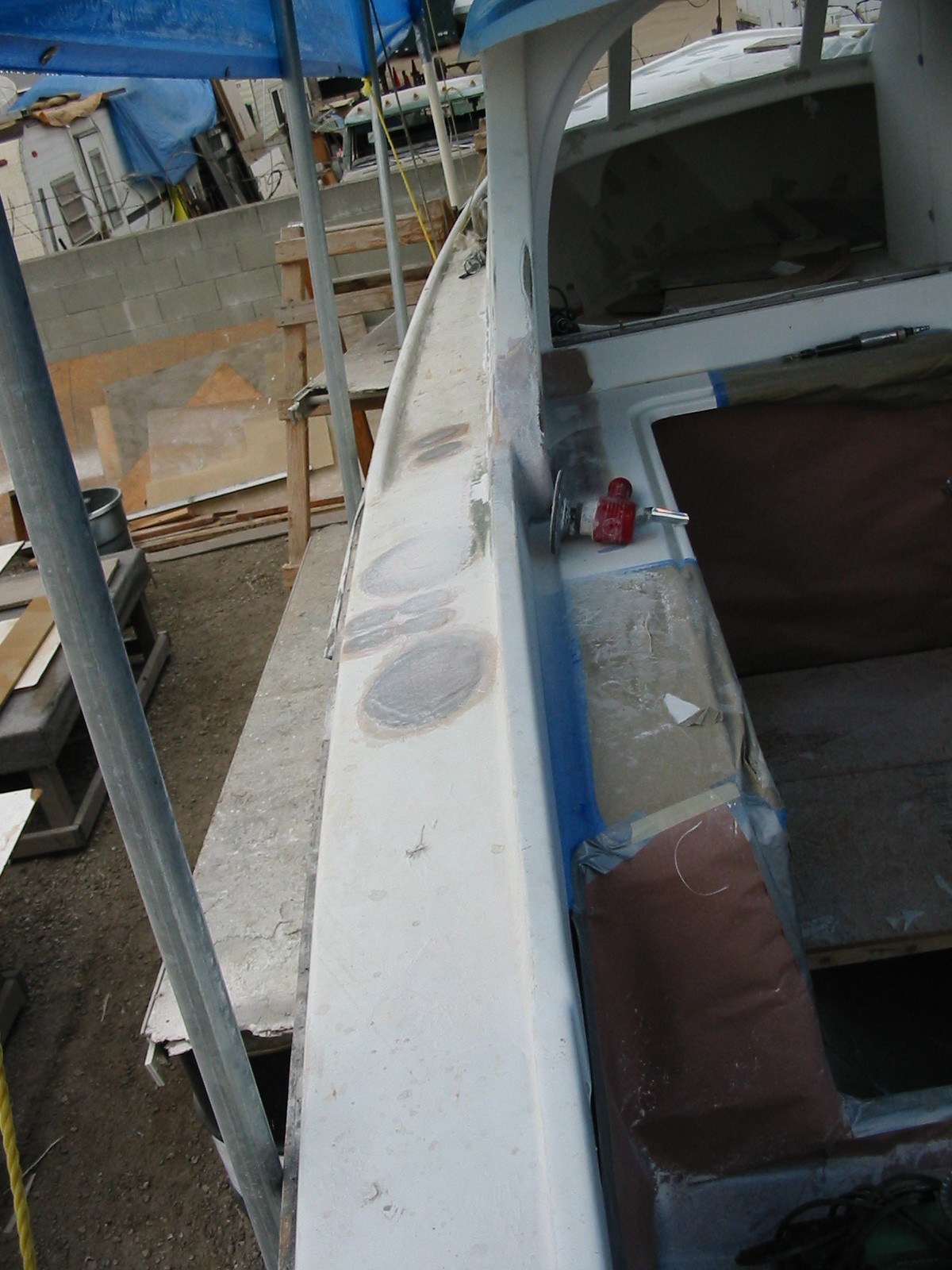 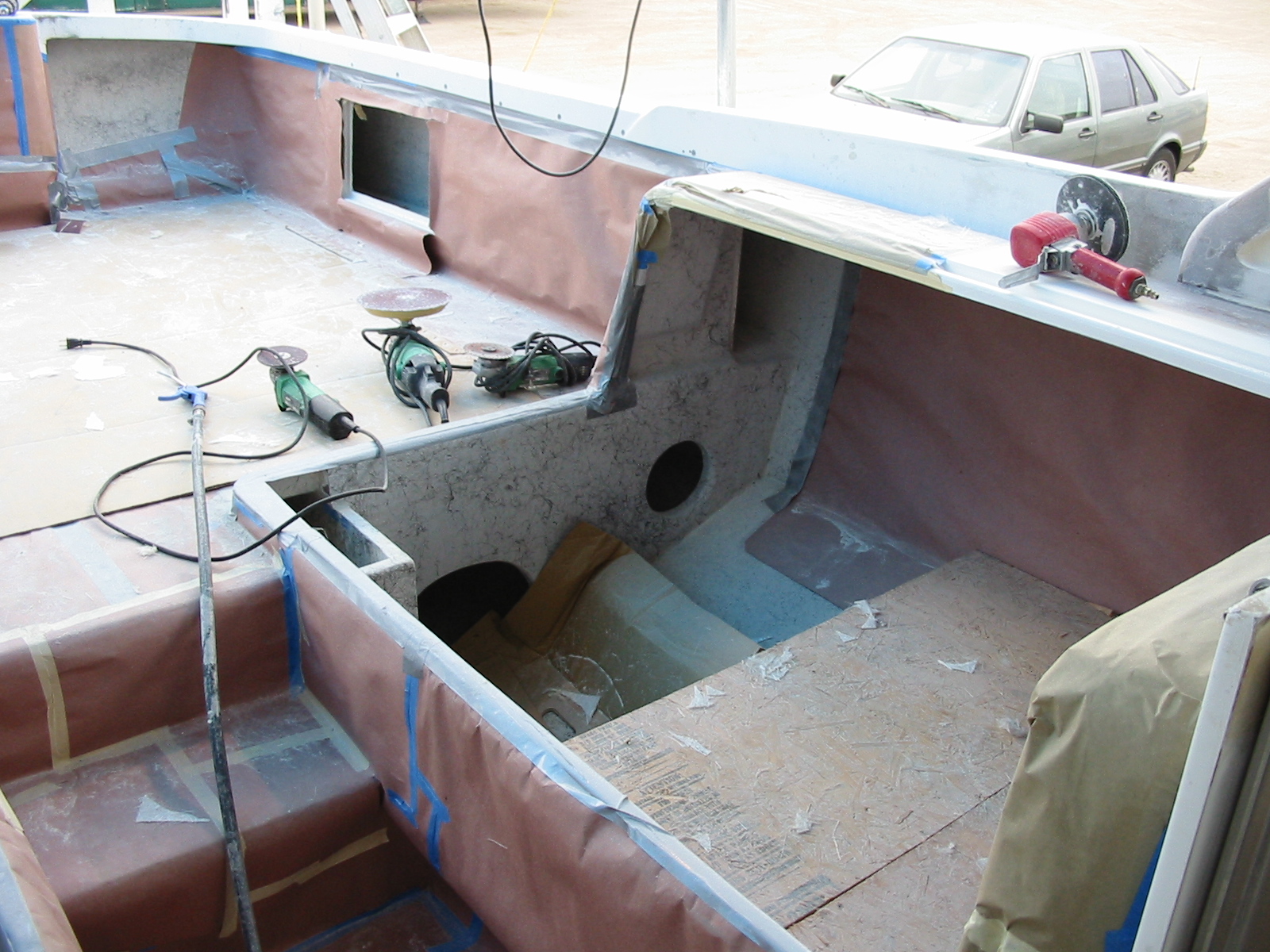 Lower cabin & engine box work – This all had to ties together structurally so we could create the strength and stiffness needed for out “projected” 30K cruiser. 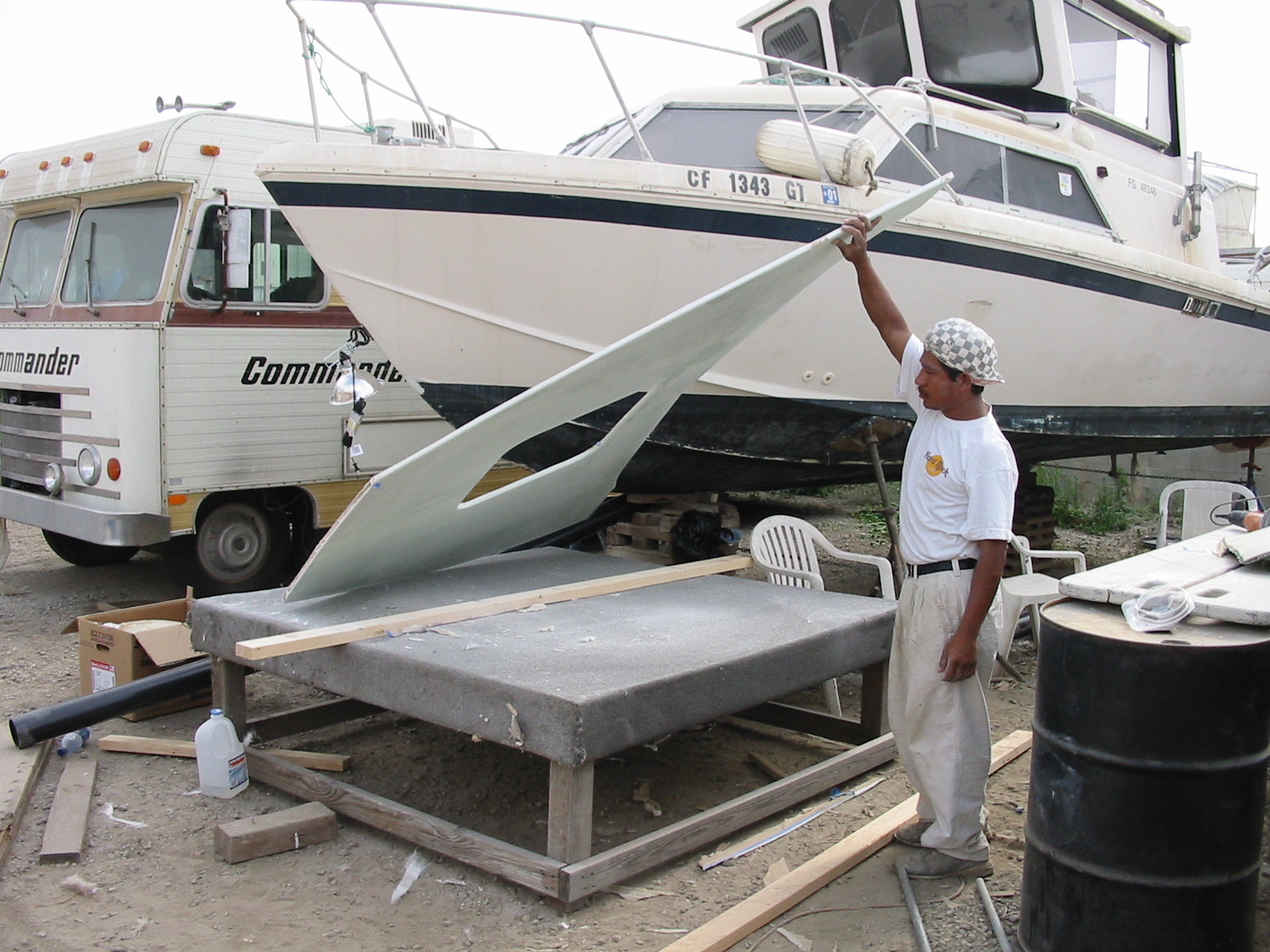 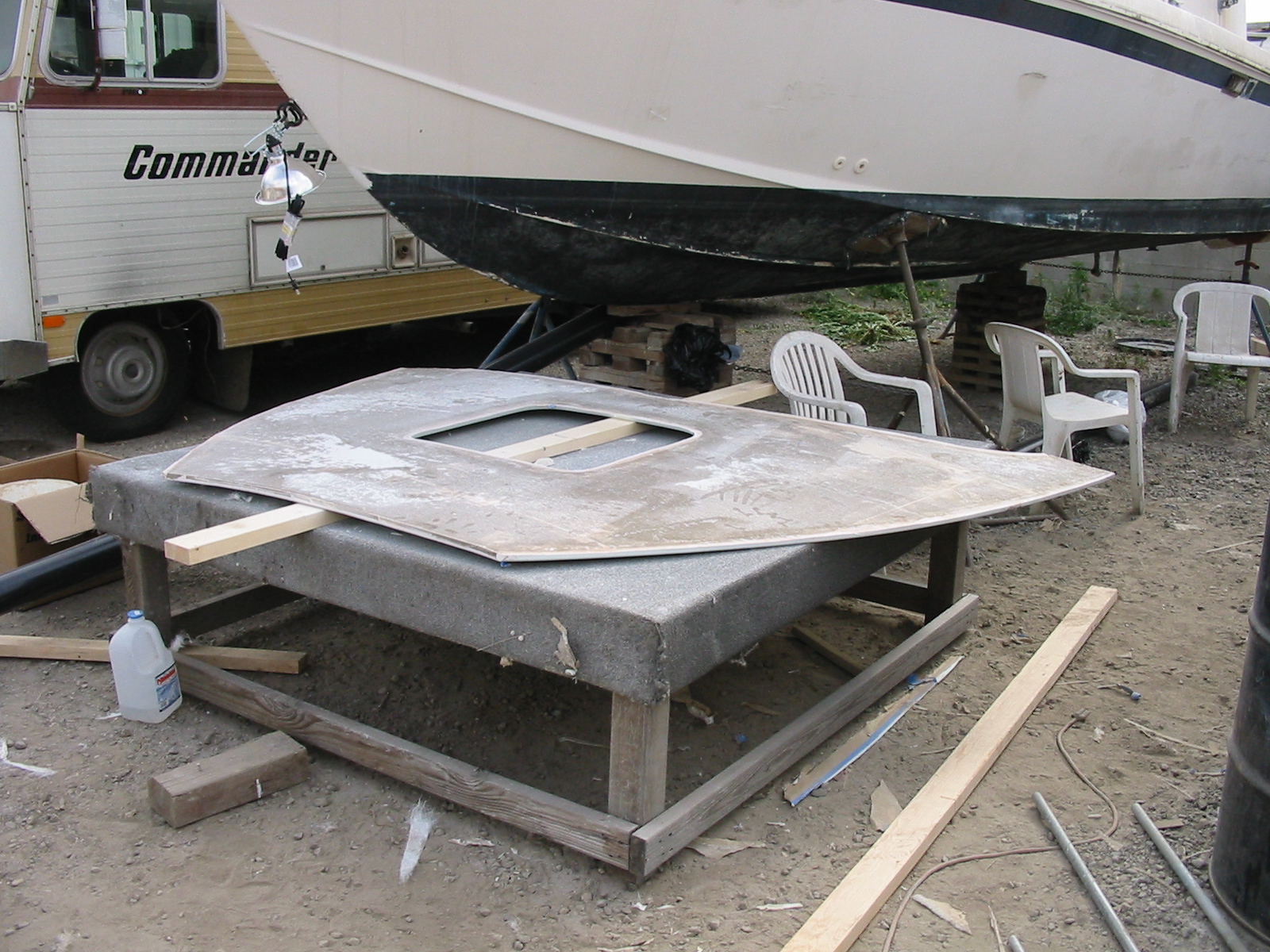 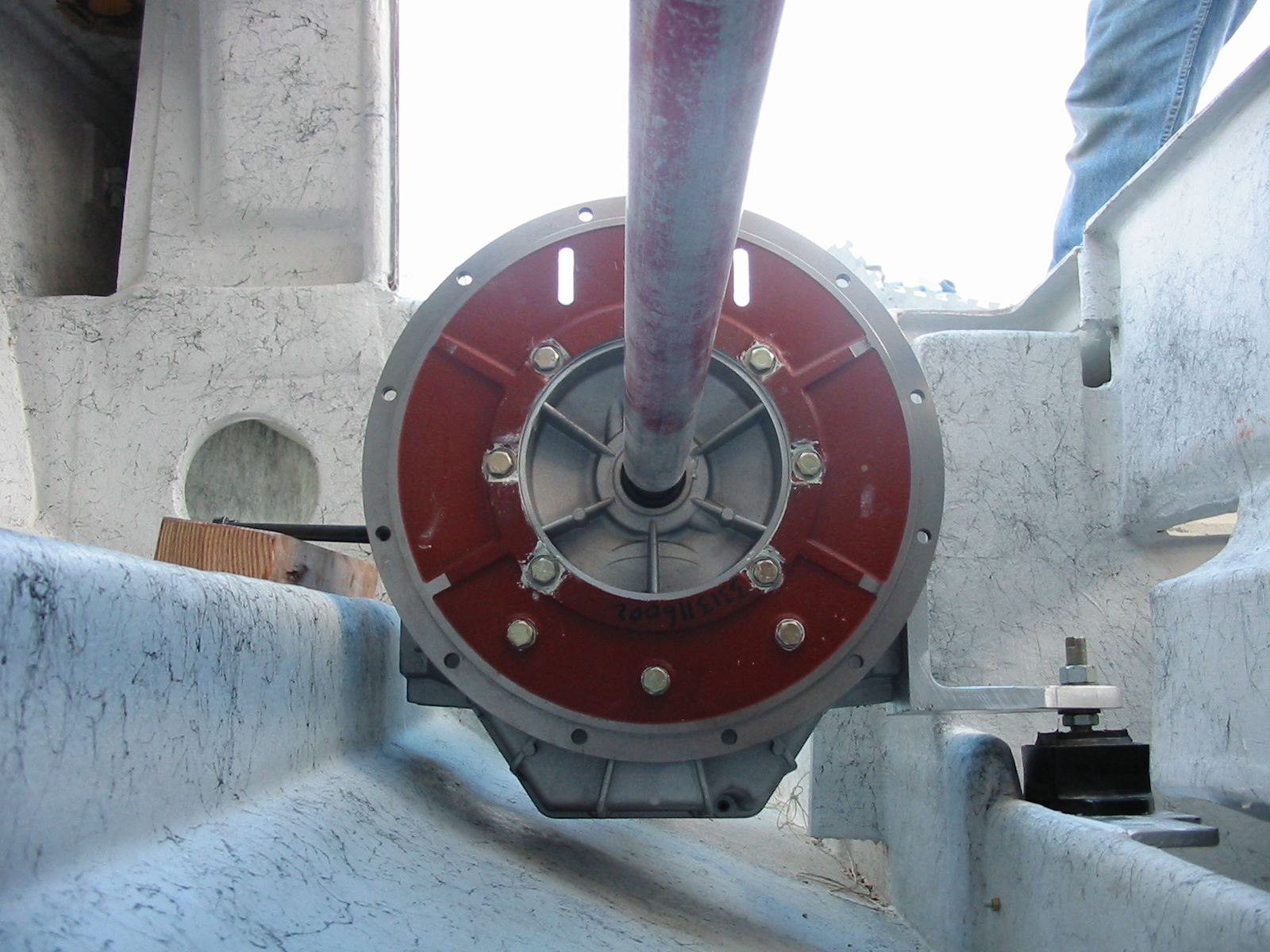 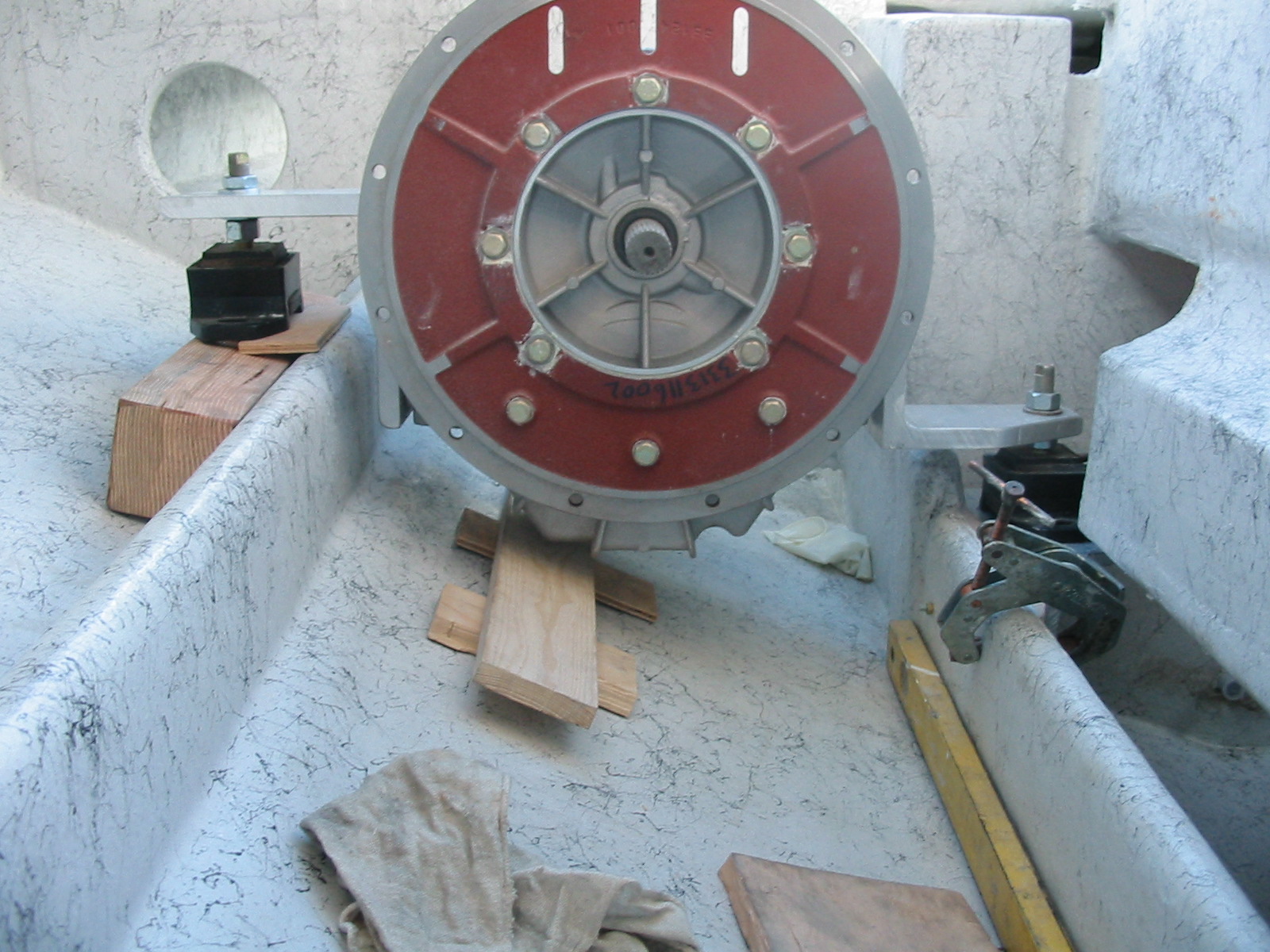 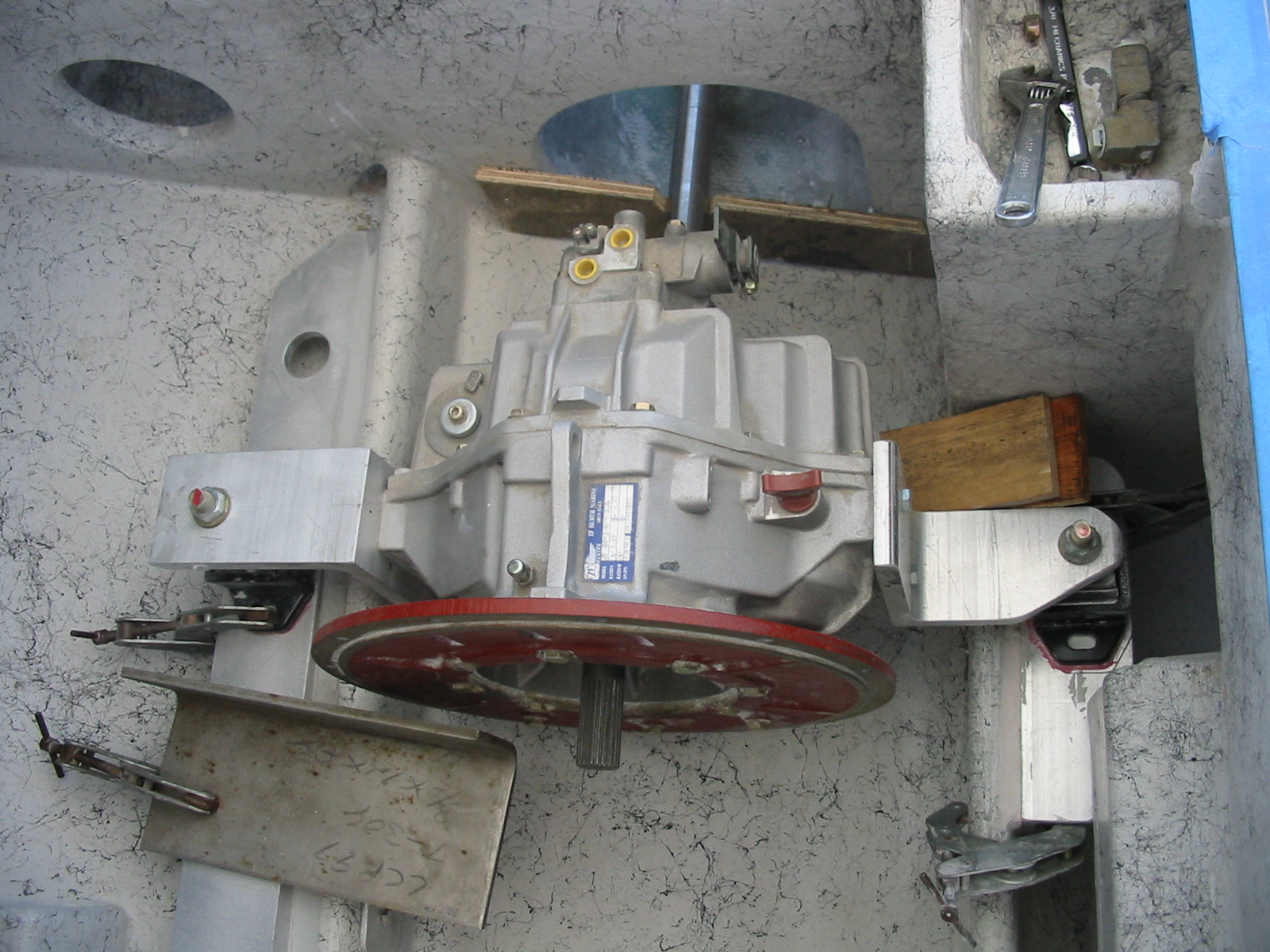 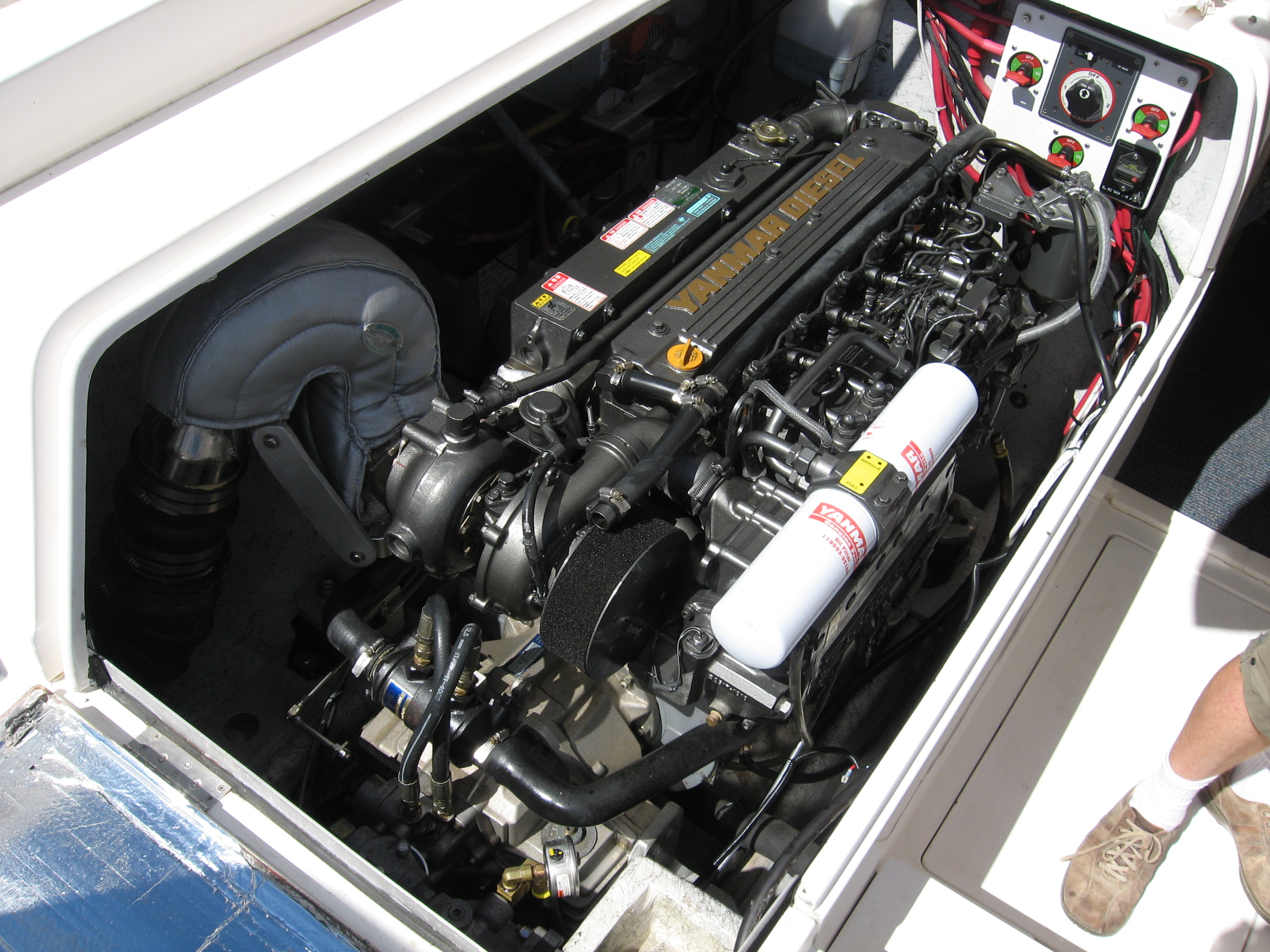 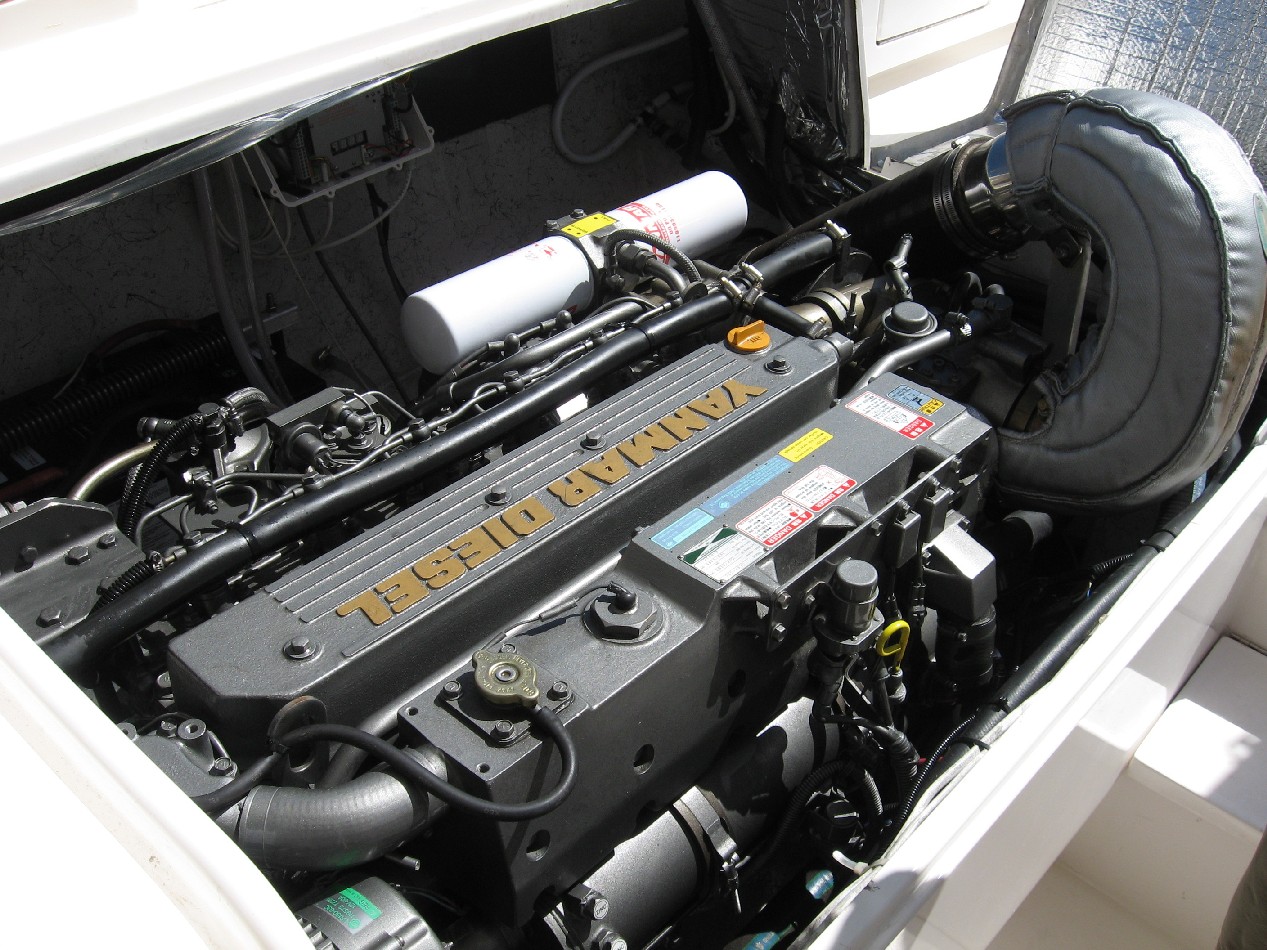 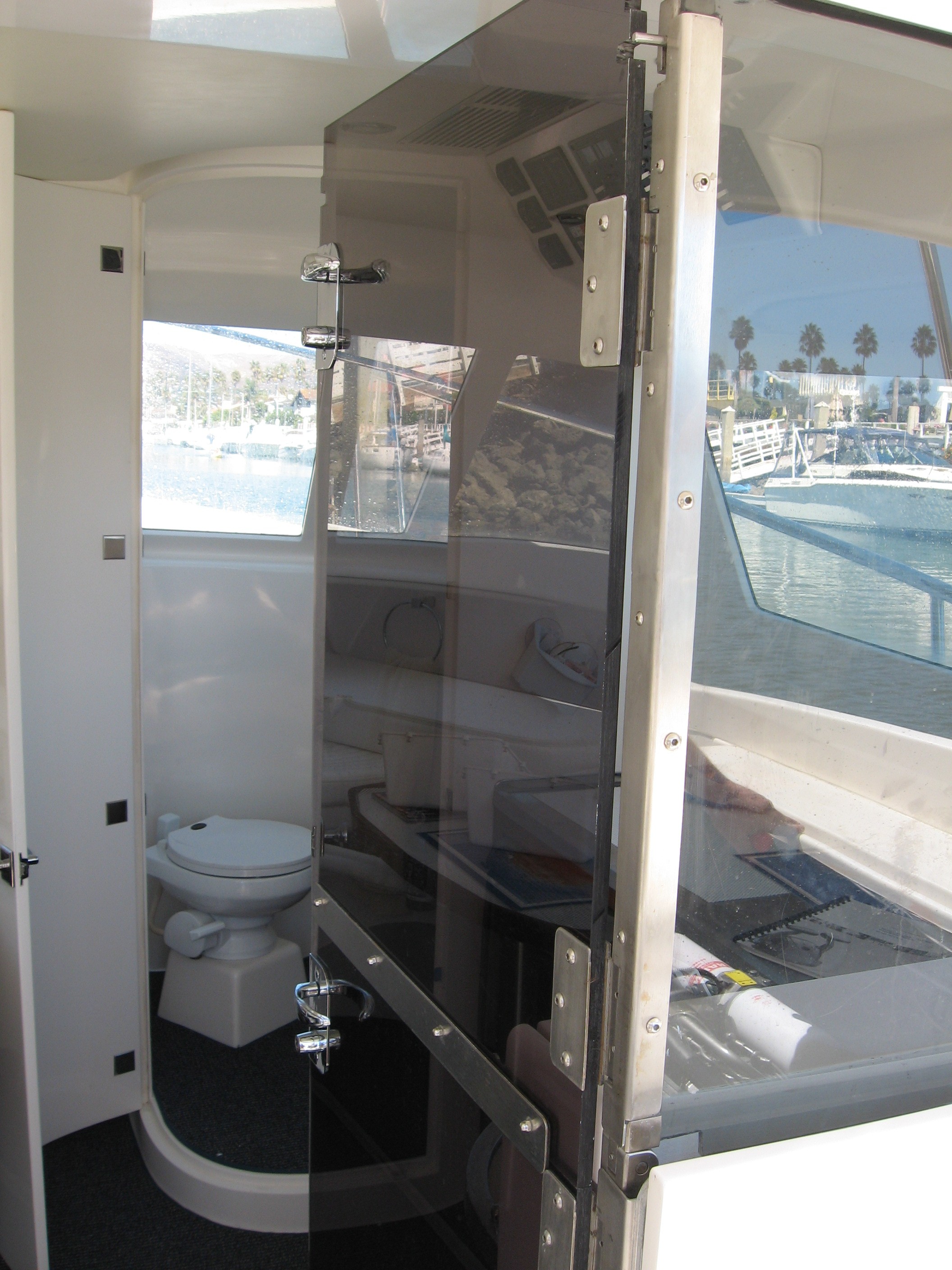 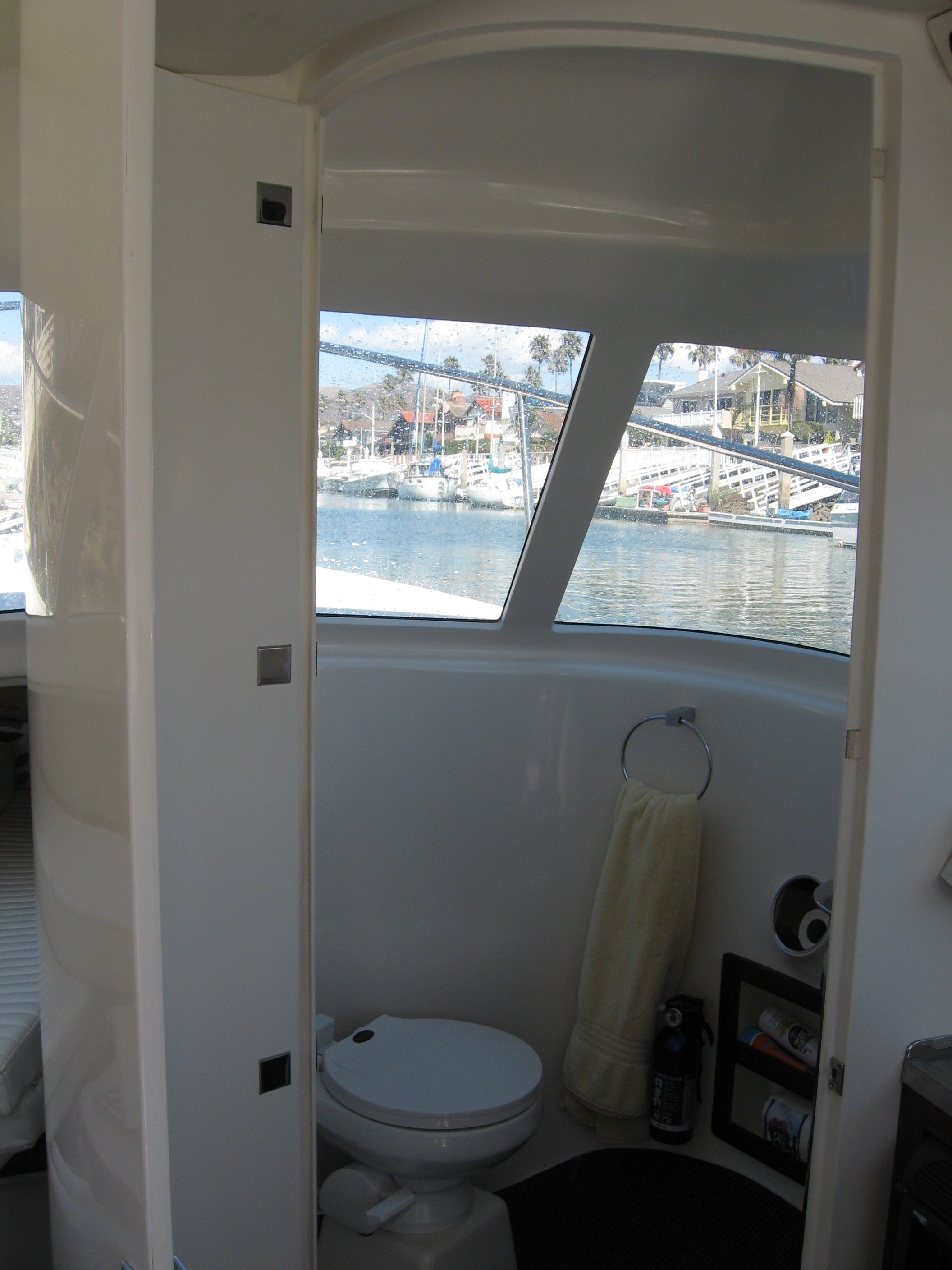 Some finish up notes: On launch day, we pumped in 230 gallons of #2 and already had 20 in the tanks. So, she must hold real close to 250 gallons. Way too much fuel as you can see, she’s “heavy”. I had at least 200 lbs of tools and other things on board too. We seatrialed with 5 fat guys on board and the engines still made 3450 on the calibrated tachs.

Did she make 40K’s with those 800++ Yanmar ponies? No she did not as the best we saw as 39.5K one way and 39K the other way. But a 32K cruise was easy, but always weather dependent. After a few weeks, I took another quick run with 3 guys total and about 100 gallons of fuel left on boat. We made 41-42K in some nice weather, but realistically, she’s only a solid 30K cruiser when you can hold on.

It’s been about 6 yrs now since the launch and I am happy to report that 1000 hours later, SHOOTER is as pretty and clean as ever, never (and I mean never) gets passed up on the way to the islands 20-40 miles away, and all is still very original. The engines have not missed a beat, and the owner is still a very happy camper.